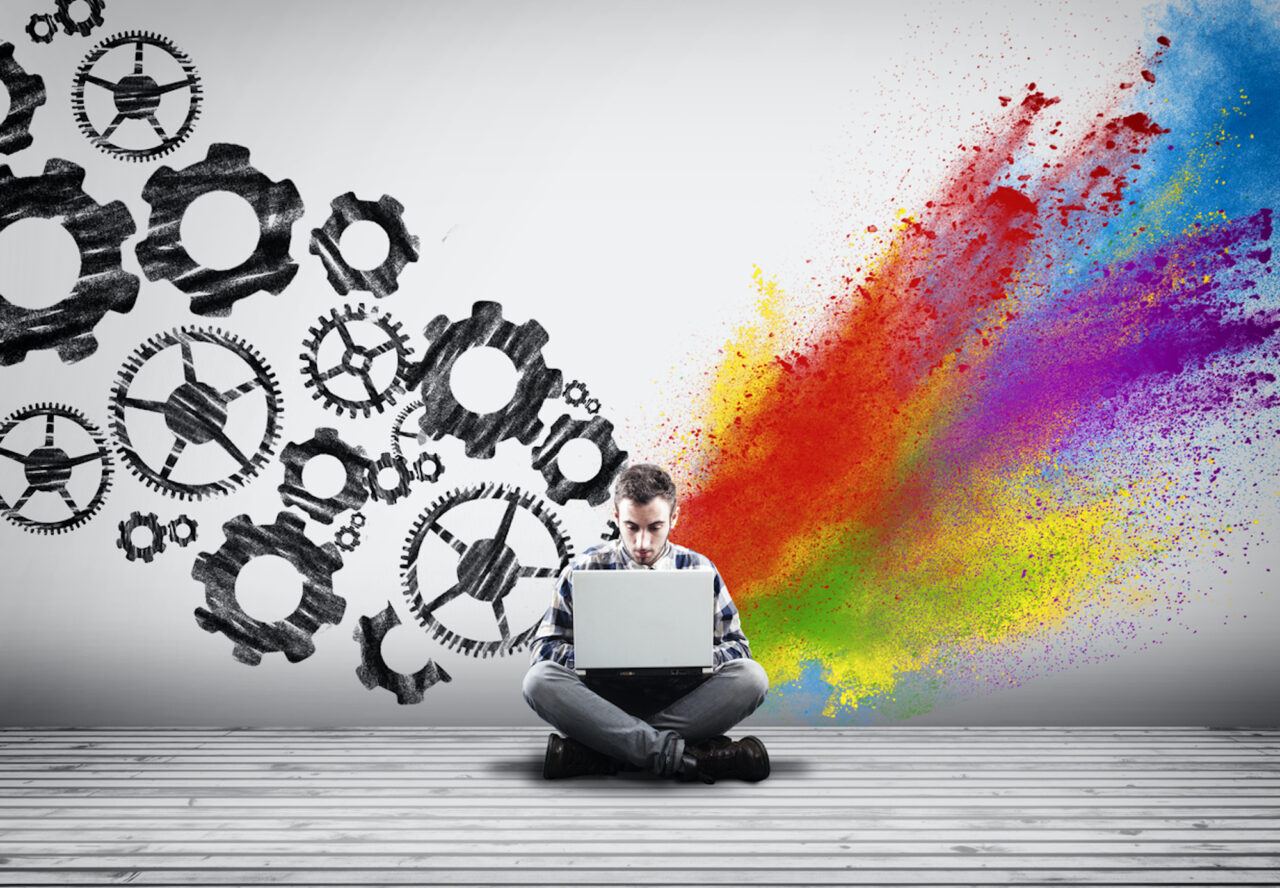 Many of us in the corporate world rely so much on our logical brain that we accept that being left-brained is inherent in our makeup and, in large part, defines who we are and what we’re capable of.   But is this true?  This article explores the attributes assigned to the two hemispheres of our extraordinary brain, and whether they’re hard-wired and immutable or fluid and malleable. You may be surprised at what you read.

We’re all familiar with right:left brain theory, i.e., the right is intuitive, spatial/visual, emotional, creative, subjective – while the left is logical, mathematical, verbal, and objective.

No one really knows the precise origins of this theory.  People throughout time have been categorizing virtually everything, so why not our brains as well?  While some can trace its origins to the observation and study of left and right “handed-ness” and correspondingly “sided-ness” in the 1800s, it was with the study of people with brain injuries that helped scientists to start to refine the theory.

Later studies in the 1960’s further refined and solidified the belief that people are predominantly either left or right brained.  These studies known as “Split Brain Experiments” involved studying the traits and behavior patterns of people with epilepsy whose brain hemispheres were surgically separated to control seizures.  In fact, the psychobiologist who led this study, Roger Sperry, won the Nobel Prize in Physiology and Medicine in 1981 for his work on defining and categorizing right and left brain characteristics.

Is the Theory True?

Here’s something that completely surprised me while researching this topic:  The theory that people are innately left or right brained is ultimately NOT supported by neuroscience and magnetic resonance imaging studies.  While this is an immensely popular and almost universally accepted concept — it’s a myth. We do not have a dominant side of the brain, and we do not rely more upon one side or the other.

While it is true that the left brain is logical/linguistic and the right is creative/intuitive, fact is that the two hemispheres of the brain work together via a complex connection of hundreds of millions of neurons, with both the analytical and creative sides relying upon and supporting each other – like a beautiful duet.

Many studies have shown that, regardless of the activity, both sides of the brain are typically equally active.

Our brain is dynamic and in a constant state of change, reshuffling itself based on life experiences.  It is a sponge for learning and, thus, for growth and transformation.

However, through long term patterns of behavior, the brain tends to develop what I call “habit channels.”  Think of a stream of water trickling down a mountain year after year.  The flowing water creates deeper and deeper channels so that, in time, that’s the route it always takes.  This is how our modes of behavior and habits form.

When it comes to children, there are many forms of creative expression – coloring, singing, twirling, playing musical instruments, getting lost in imaginary games.  It’s all so free and effortless, the main reason for which is that they don’t have any habits – no “habit channels” through which their behaviors are funneled.

Being aware of our own habit channels is the way to consciously pull our automatic behaviors out of those ruts and open new paths for the water to flow.

There are many small changes you can make to start to restructure your brain and pay more attention to your right brain.  Here are a few suggestions:

The Moral of the Story

Given the nature of a blog, this article is brief and leaves out a lot of interesting information and insight about this topic.  But the best takeaway from this is that our brain is ever-evolving and eager to be opened to learning new things and expressing limitless creativity.

Katherine founded i3 more than 20 years ago and serves as its Managing Director. She also has a great deal of experience in most of the key roles i3 supports (i.e., technical writing, instructional design/development, and project management). She is involved in every project and staffing requirement, and thoroughly enjoys collaborating with clients and consultants, contributing to and ensuring successful outcomes for everyone involved in engagements with i3.

Find out how i3 can support your staffing and consulting needs: 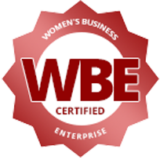 About Us
Case Studies
Join Our Team
Blog 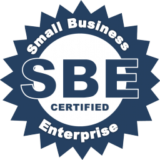 Pros and Cons of Remote Work

Ransomware: Is My Organization Next?

Pros and Cons of Remote Work

Ransomware: Is My Organization Next?